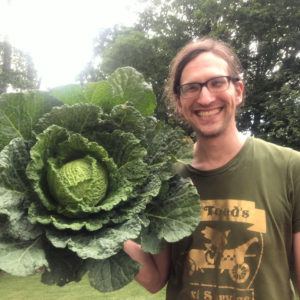 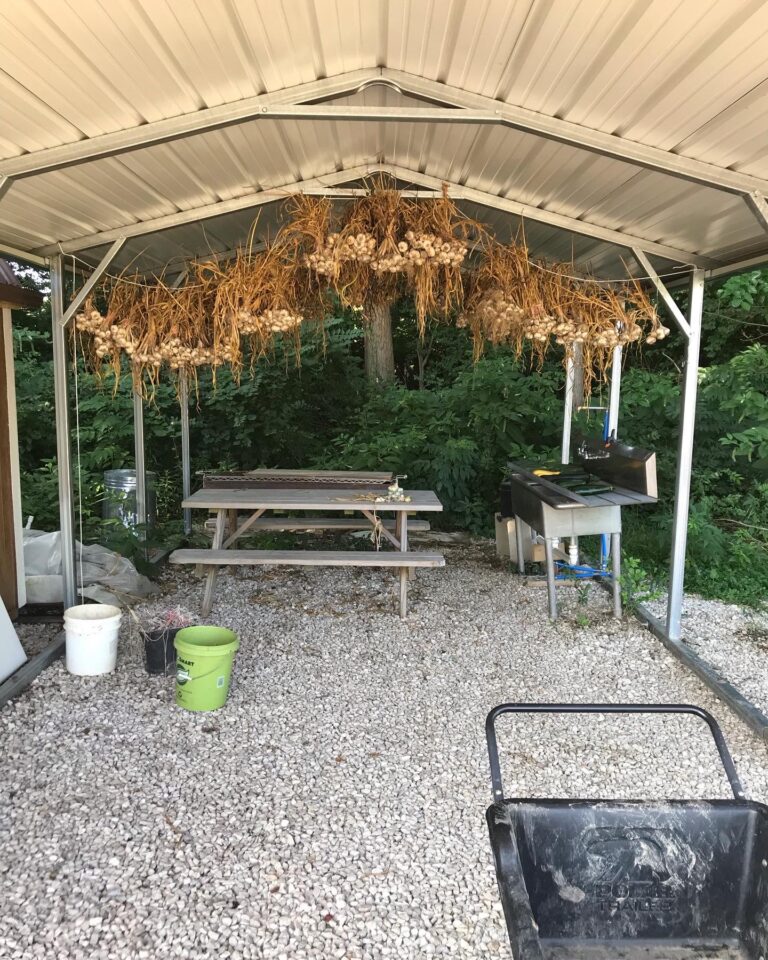 The last week on the campus farm has been very rewarding. Even though challenges remain, the stress of those challenges is becoming manageable. Maybe a better way to put it is that I have been practicing stress management. Mindfulness of my physical state caused by stress has allowed me to take moments to reframe my […]

Some overcast days and scattered rain have made working conditions a bit easier on some days lately. A few of the high tunnels are almost back to presentable conditions now. I am realizing that physical weed barriers are a must on a farm with limited labor. I also learned that the numbers prove me right. […] 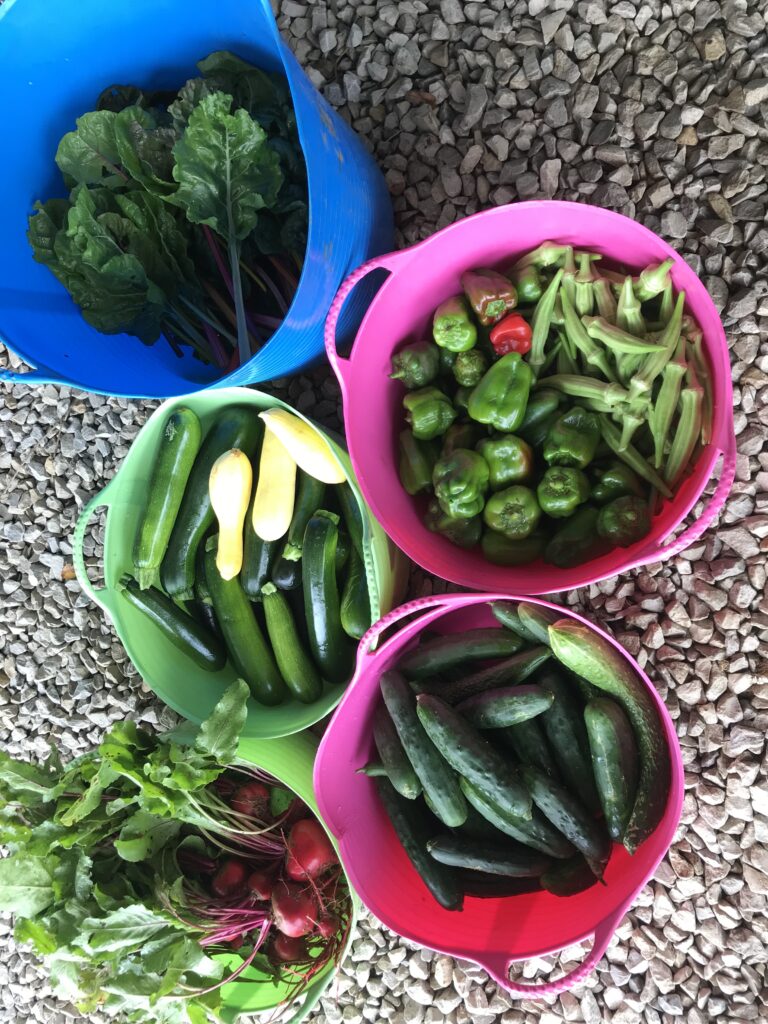 Some transitional moments are happening at the farm. An intern left to attend a different university. A different intern contacted us and replaced them. At least one intern out of four has been on vacation for a few weeks. As labor availability decreases and challenges increase, it becomes apparent that the season will not have […] 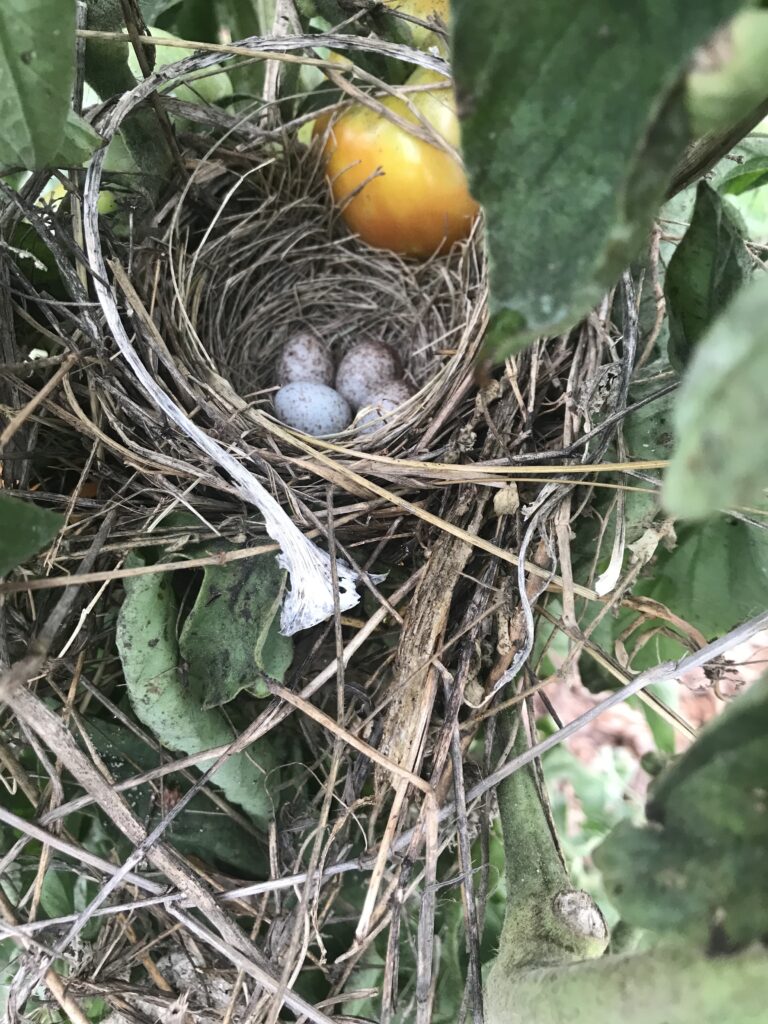 The rains are back in full force. Some things stay a bit wet at the farm but it beats the alternative. Weed management is becoming a real problem task in some areas and it makes me want to try some things moving forward. The UMASS farm uses paper mulch and I would really like to […] 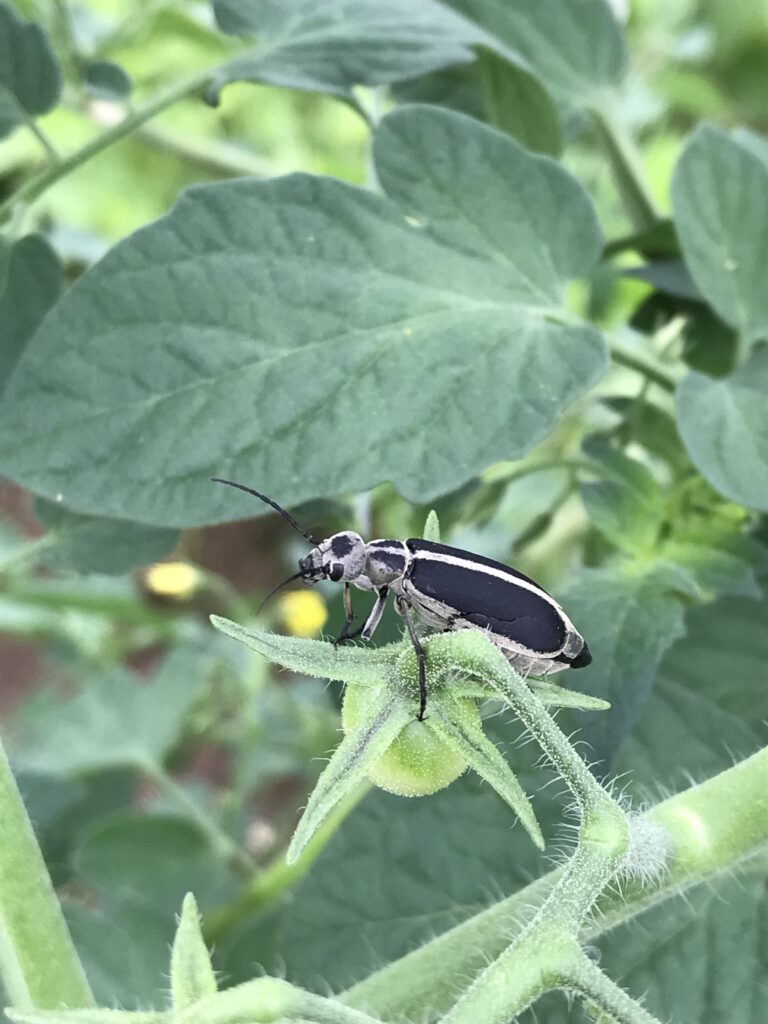 Despite the new fence charger some deer are entering the farm anyway. Some may be slipping under the wire and others seem to have just jumped right through the wires, bringing one side of the fence down for a night. Plants that were recovering are now eaten down again, the pumpkins have all been eaten […] 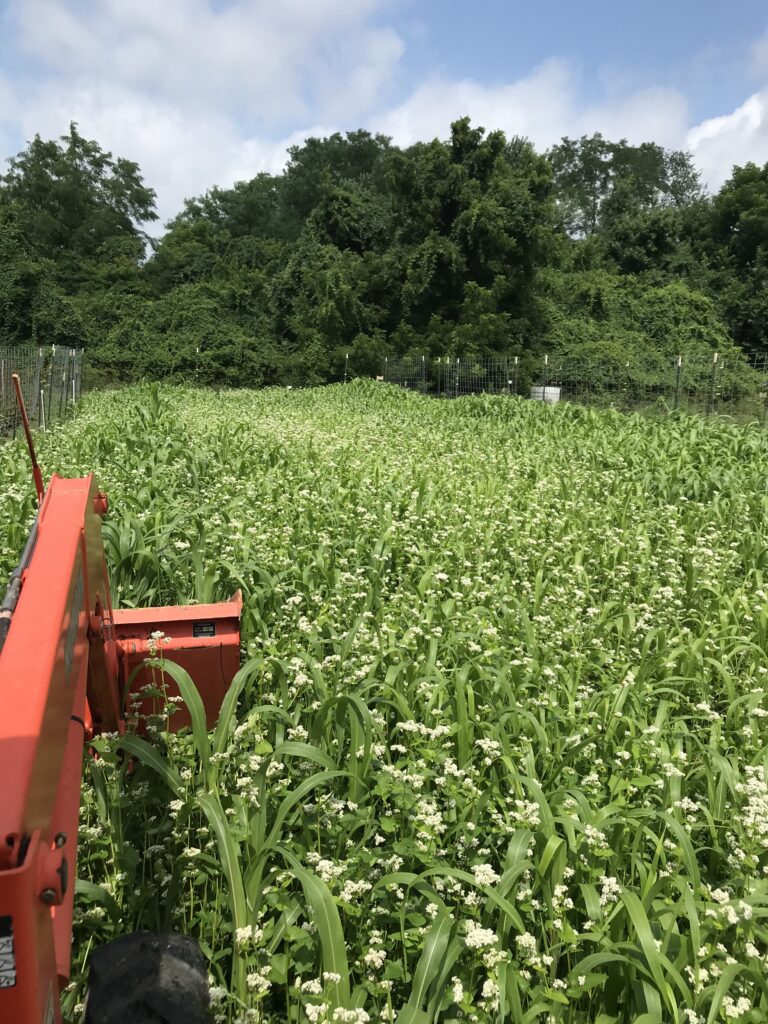 A new solar powered electric fence charger was installed. We had a lot of fence repair to do and some still to go. The fence was not taking a charge and we spent some time making sure that no vegetation was touching the wire and defusing the charge. Then we replaced any damaged insulation points […] 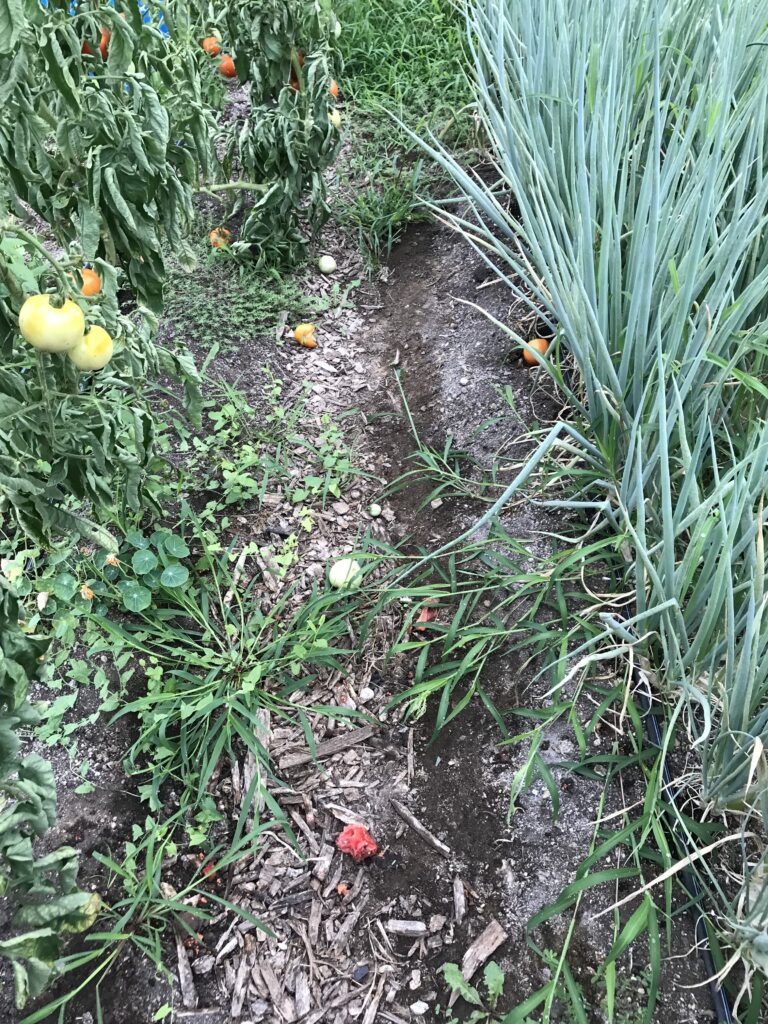 Pests!  Deer are coming through our fencing both night and day. When we aren’t in the upper fields the deer creep in and eat all the seedlings. We have lost so much to them and the damage progresses daily. They even come into the high tunnels and so far are killing all winter squash, chard, […] 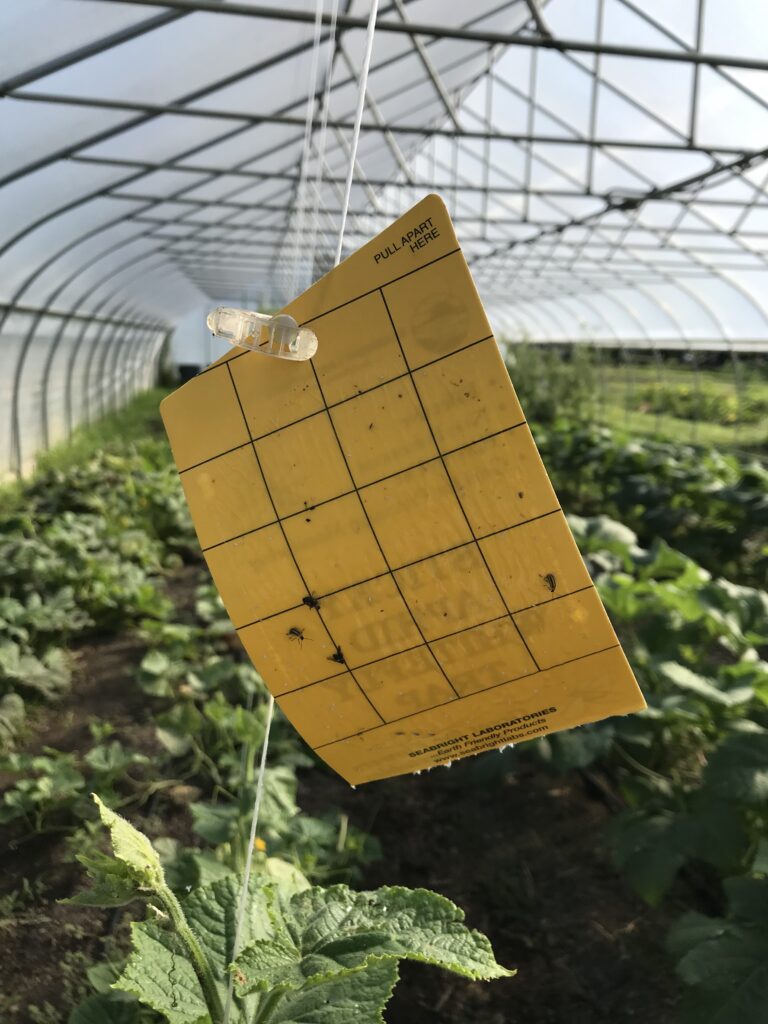 The week started out hot and dry. One of the large high tunnels automated roll up sides are malfunctioning. The pipes that are connected that do the rolling have come undone and need to be screwed back together. One of the automated winches stopped working and the other rolled up one end of the tunnel […] 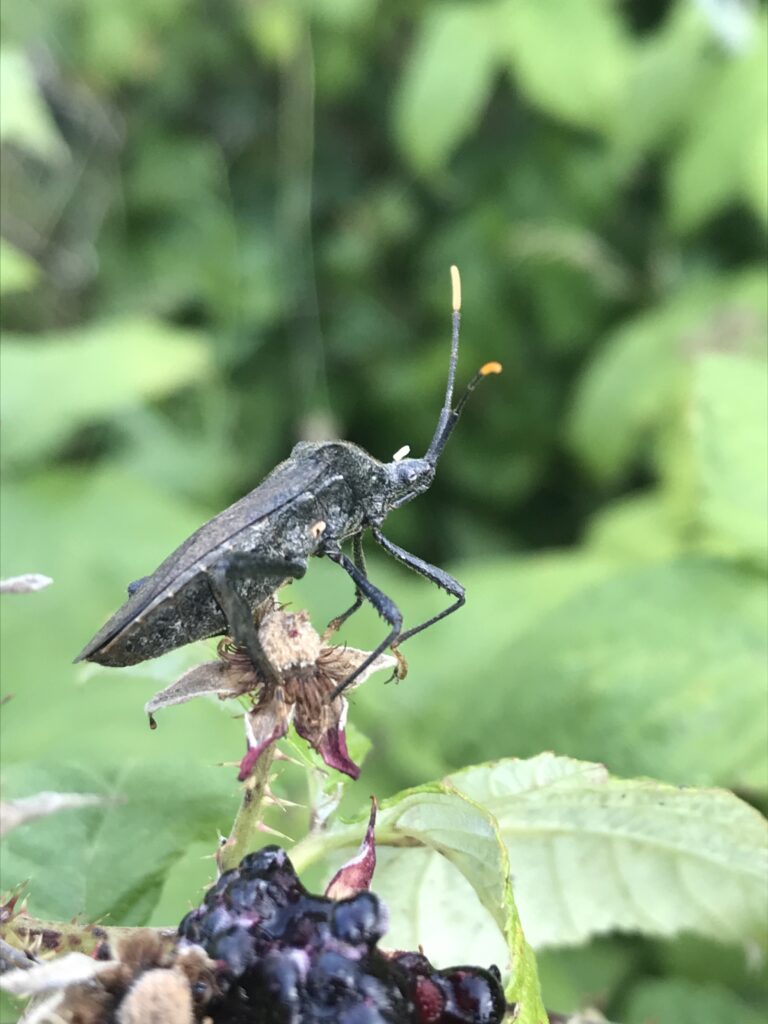 Rain stopped around June and only a few significant rains have happened since then. Watering takes a lot of the farm staff’s hours. When I can find time I try to piece together drip irrigation zones out of scattered pieces. Some of the irrigation is left over from specialty crop grant tests so the parts […] 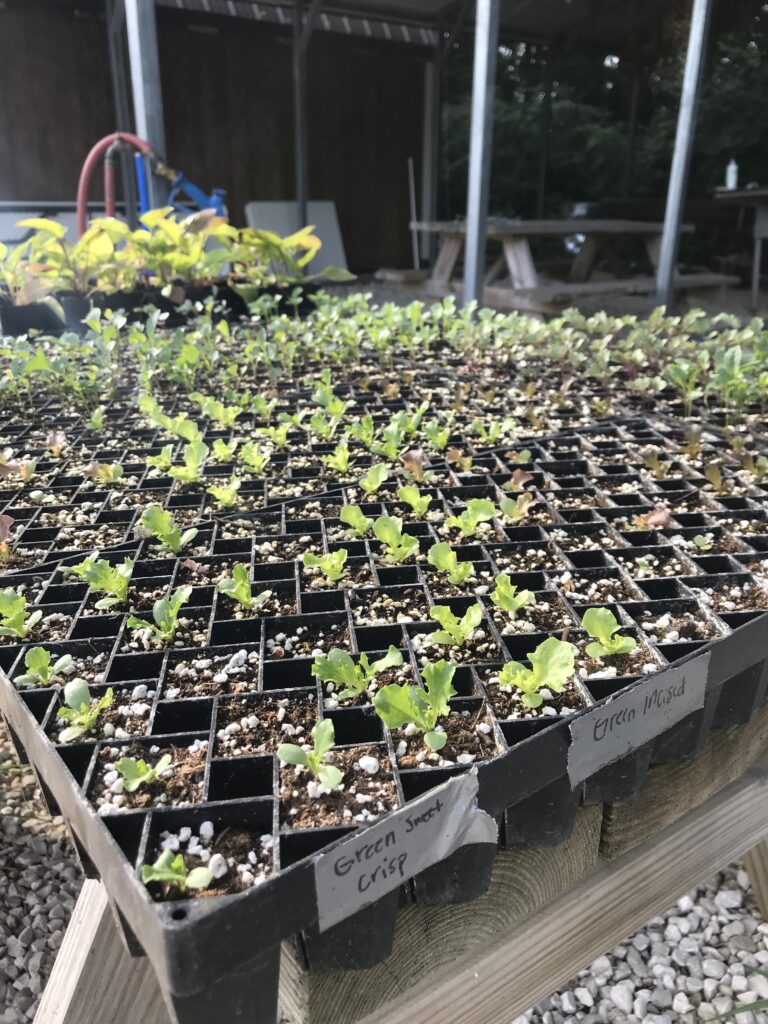 The Real Challenges Begin  I started working at Indiana University’s campus farm on April 4th. The position title is field manager, the Field manager position is 29 hours a week only with no option to go full time. Originally the directors intended for there to be two field managers working with the four interns under […] 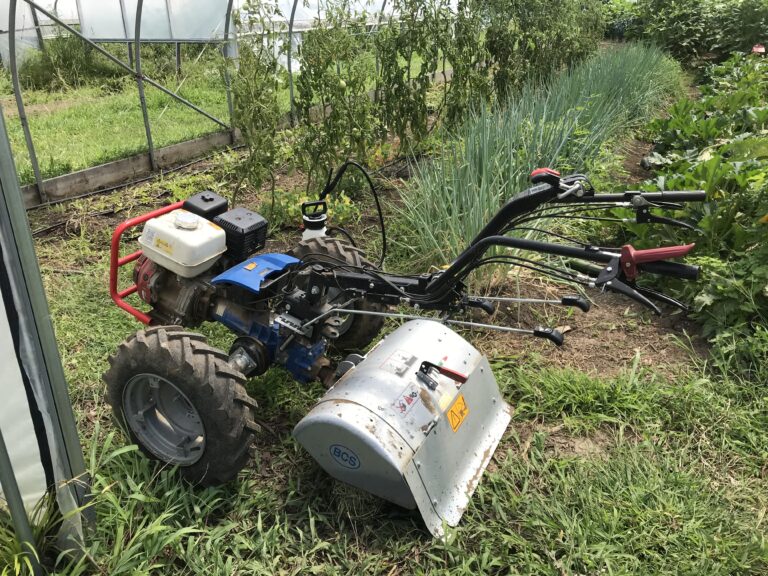 As the temperature started warming up volunteers started to show up and so did the volunteer coordinator. The coordinator handled volunteer communication and worked with them while they were on the farm. She was absolutely great and made having volunteers easy. Having untrained one time only labor can be hard to manage but with someone […] 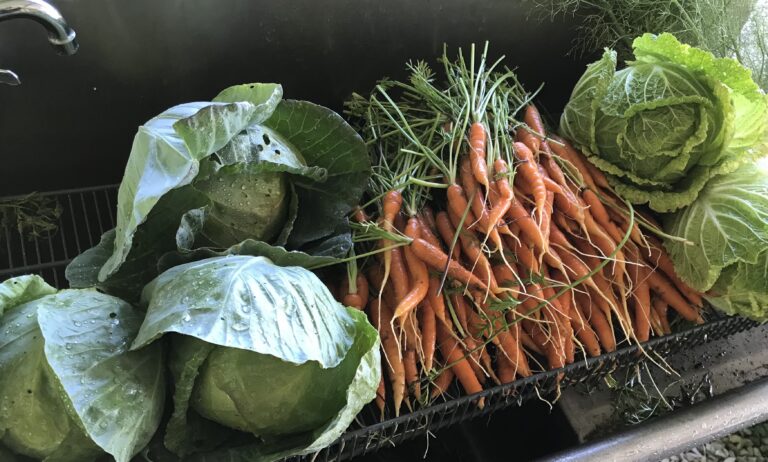 The first few weeks on the farm were chilly. The work was mostly seeding flats of cells or soil blocks then dipping seeded flats into a nutrient solution. When I found spare moments I tried to organize and sort items from the previous season. The remnants of many past student, volunteer or intern projects were […]